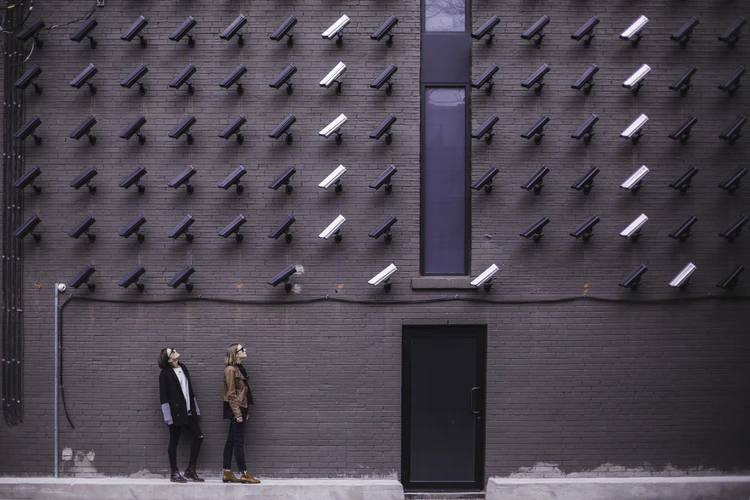 With the advent of sophisticated technology in the security industry, many private and public sectors have turned towards it for their security solutions. This has resulted in creating the conception that there is no more need of security guards. Which is an extremely dangerous idea, both for the companies and the security industry?

Unlike technology which can be installed only at a particular set points and have limited scanning perspective which can create blind spots, security guards provide the advantage of movement.

Programmed systems can handle only a set of problems. Security guards are versatile decision-makers and capable of adapting themselves to any unexpected situations.

Quick response is an important aspect when it comes to security. Compared to automated systems which only prompt police officials during emergencies, security guards respond and can tackle emergencies in a very short period.

In today’s world, where every system is prone to hacking, trained security guards provide a reliable solution.

Having security guards taking care of you provides a sense of assurance which no amount of technology can. Also, unlike technology, interaction is more direct and rich.

From a thief’s point of view, it is extremely easy for him to plan and overcome technology than a security guard. The reasons being the unexpectedness and emotional elements that come with a security guard. An intruder will think twice before attacking a security personal rather than technology for the fear of an undesired outcome.

Having stated the above, there is no intent of devaluing technology in any way. It’s just to showcase how some aspects covered by security guards are irreplaceable. In fact, with proper training and knowledge, if we could couple guards with technology, it could prove to be the ultimate security solution.

SAFEZONE PROTECT LIMITED is a medium-size organization with fixed base operations in Kenya, servicing security solution contracts throughout Kenya from its regional headquarter in Nairobi.

Home
About Safezone
Our Services